In 2005 the Merriam-Webster’s Dictionary declared that the #1 Word of the Year was “integrity”. The corporate scandals of the day brought the issue of integrity front and center. People were seeking a source to define it for them. It is the character trait that is often the difference between sustained and failed leadership. It is as true today as it was two thousand years ago. Jesus aligned all that He did on the truth of scripture. He was questioned and challenged on numerous issues. There was a constant demand for His words and actions to align. Integrity may have been the most searched for term in Jesus’ era as well. 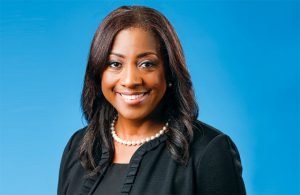